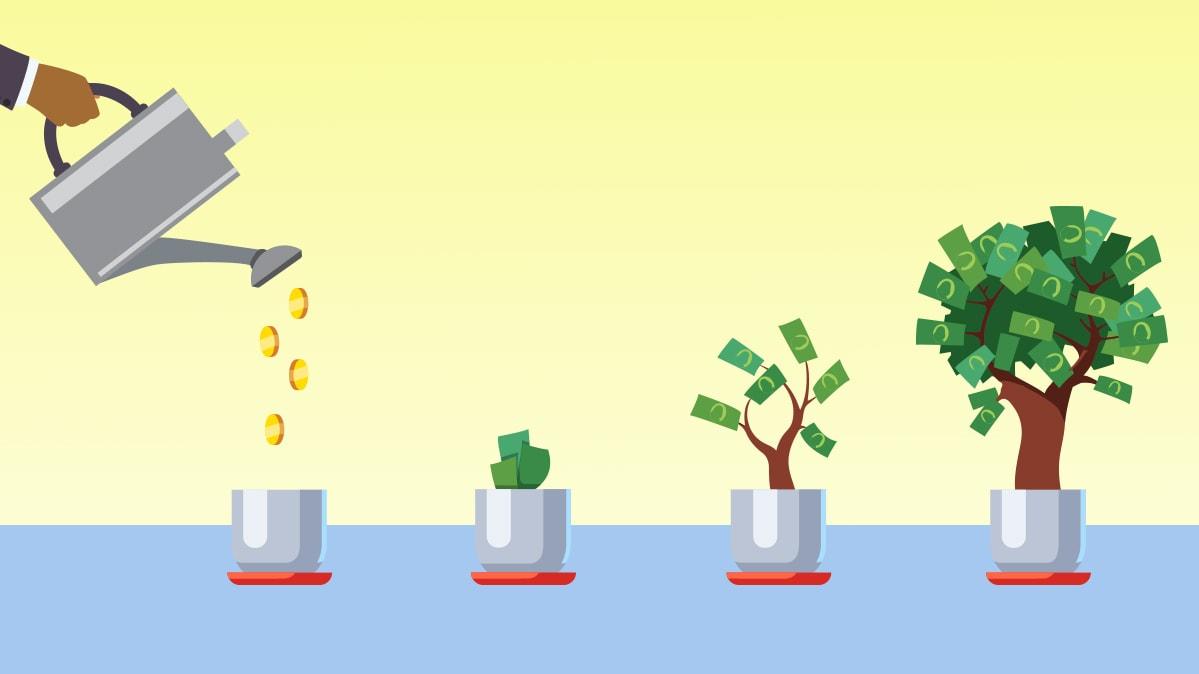 Electric cars are expensive–and, for the most part, they’re only getting pricier. With automakers focusing their early electric vehicle (EV) efforts on luxury cars and high-performance SUVs and pickup trucks, the average price of a new EV was nearly $66,000 in March, according to Kelly Blue Book data.

But there’s one EV model that’s notably bucking the trend: the Chevy Bolt. When the 2023 model goes on sale later this year, it will have a sticker price starting at $26,595, unseating the Nissan Leaf as the most affordable electric car on the market.

Chevy has slashed the starting price of the Bolt EV by 27% since the 2021 model year, even as semiconductor shortages, pandemic-related factory shutdowns, and high battery metal prices have pushed new car prices up 14% in the US over that same period.

Chevy is staking out an early position in the race to sell affordable, mass-market EVs

Chevy’s parent company, GM, has vowed to release a series of EVs that will sell for under $30,000 using its low-cost Ultium batteries. The Detroit automaker also plans to release an electric version of its Equinox crossover model, which will go on sale next year for about $30,000.

Most EV models are already cheaper to own than comparable gas-powered cars, if you figure in the lifetime cost of fuel and maintenance. But EVs generally come with higher sticker prices than gas-powered cars, which scare off potential buyers. Plus, the US tax credit for EVs has started to expire, and Congress has been unable to expand or extend the credit, making electric cars even more expensive.

The faster EVs reach price parity with gas cars, the faster they’ll achieve mass adoption and fulfill their promise of cutting carbon emissions from transportation–the most carbon polluting sector in the US economy. Affordable EVs like the Chevy Bolt represent a step in that direction.

Warren Buffett Stocks: Nvidia, GOOGL Among 28 Names On This Screen