Fears About Tech May Be Peaking. These Cheap Stocks Look Attractive. 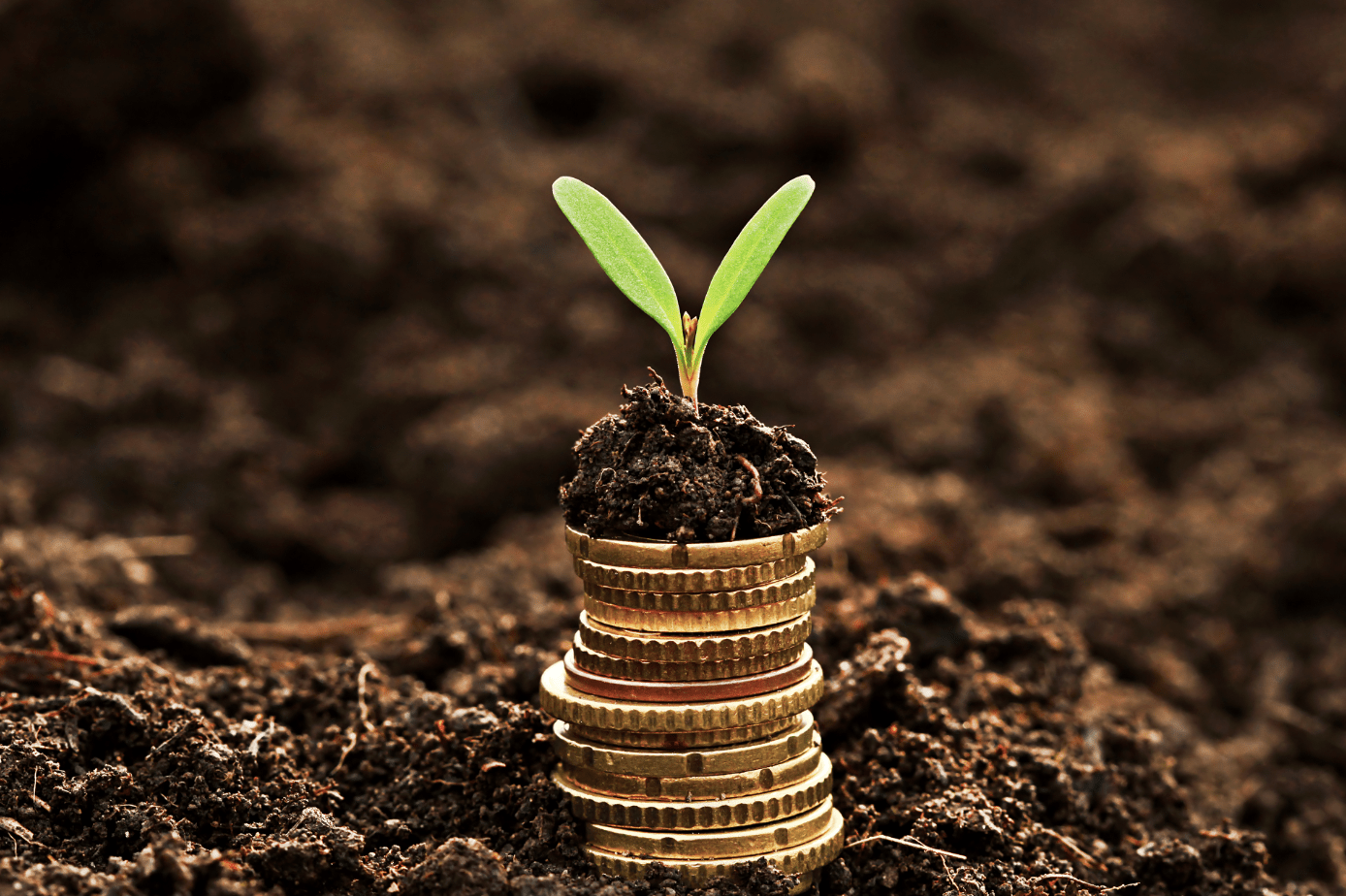 While the U.S. is trying to slow the economy, China is turning more stimulative. One analyst’s advice: Rotate from U.S. internet stocks into Chinese internet names, including Alibaba and JD.com.

There are lots of good reasons not to buy tech stocks right now. And, amid a difficult economic environment, the coming earnings season is likely to signal more trouble. But as experienced investors know, the time to buy stocks is when conditions are at their worst.

This is the time to follow the timeless advice of the Hall of Fame outfielder “Wee Willie” Keeler: “Hit ’em where they ain’t.”

One place they ain’t is China, and the latest economic data show why: On Friday, the country reported just 0.4% gross-domestic-product growth in the second quarter. It’s China’s slowest growth since the first quarter of 2020—the early days of the pandemic—and a reflection of the recent two-month lockdown in Shanghai and other regions.

KraneShares CSI China Internet
exchange-traded fund, a popular way to track Chinese internet stocks that’s better known by its ticker KWEB, has lost about two-thirds of its value over 18 months. It’s been pressured by the Chinese government’s crackdown on the tech sector and rolling factory shutdowns tied to the country’s zero-Covid policy.

China’s economy has been battered by Covid outbreaks, rising unemployment, and a slow property market. Lee notes that the jobless rate in major Chinese cities hit 6.9% in May, the highest since 2018. But he thinks China offers investors a solid foundation from here, with a strong consumer savings rate, low inflation, and a favorable rate environment.

While the U.S. is trying to slow the economy down, China is turning more stimulative. It has offered tax credits to businesses and eased Covid restrictions. The country is offering “consumption vouchers” to about 40% of the population that can be used to make purchases online at discounts averaging 20%.

Lee suggests investors keep an eye on two upcoming events: China’s National Economic Council meeting in late July could feature additional stimulus policies, he says. And he thinks the 20th National Congress of the Chinese Communist Party later this year could lay out an “exit policy” from the country’s zero-Covid plan.

(BIDU), which has expanded well beyond internet search and now sports a thriving cloud business. He also likes the online travel agency

(TCOM), given a likely pickup in outbound Chinese travelers at some point in 2023.

Another option: Buy a few shares of KWEB, which owns all of Lee’s picks, along with other key players like

Another place they ain’t? Small-caps and micro caps. The Russell 2000 Growth index, a rough proxy for small-cap tech shares, is down 29% this year, trailing the Nasdaq Composite and other major market indicators. Could there be bargains down there? I checked in with a pair of small-cap hedge fund managers for some ideas on smaller stocks worth buying.

Jeff Meyers runs Cobia Capital Management, a small-cap tech fund that traffics in some of the market’s more obscure merchandise. He’s currently focused on finding recession-resistant picks with rational valuations that other investors are missing.

One stock Meyers likes is

(ITI), a traffic engineering company that trades for less than one times projected 2023 sales, but which is growing and profitable. Another one of his picks is

(SILC), an Israeli networking company that trades for a little over one times forward sales and 10 times earnings. He thinks both sales and operating margins can double from here, with the $35 stock potentially reaching $150 in a few years. (This one might ring a bell. Meyers made the same pick here in early 2021; Silicom shares are about flat since.)

Gregg Fisher, portfolio manager at Quent Capital, takes a global approach to small-cap growth investing. His core thesis is that over long periods, small-cap growth tends to outperform large-caps by two percentage points a year, but he notes that small-caps as a group “have miserably underperformed” over the past 15 years. He thinks the trend will reverse.

Fisher is still cautious in the short run. Usually positioned about 70% net long, his current stance is “substantially lower than that,” for all the reasons noted earlier. That said, Fisher has plenty of stock picks to offer.

(FVRR), a marketplace for freelancers that he thinks will see continued growth, even in a softer economy. He likes

(TOST), which sells a digital-payments platform for restaurants.

Like Mizuho’s Lee, Fisher sees some merit in revisiting the China market. He has a stake in

(UXIN), a China-based used-car platform, which went public for $9 a share in 2018 and now trades for less than 80 cents.

“Having zero exposure to China makes no sense,” he says. “It’s a really good time to consider dipping your toes in the water.”

But keep in mind we’re in rough seas. If you choose to wade deeper, remember there’s no lifeguard.

How can I generate some steady income in this manic market? Here are 3 top-rated stocks yielding up to 8.7% (with fat upside to boot)