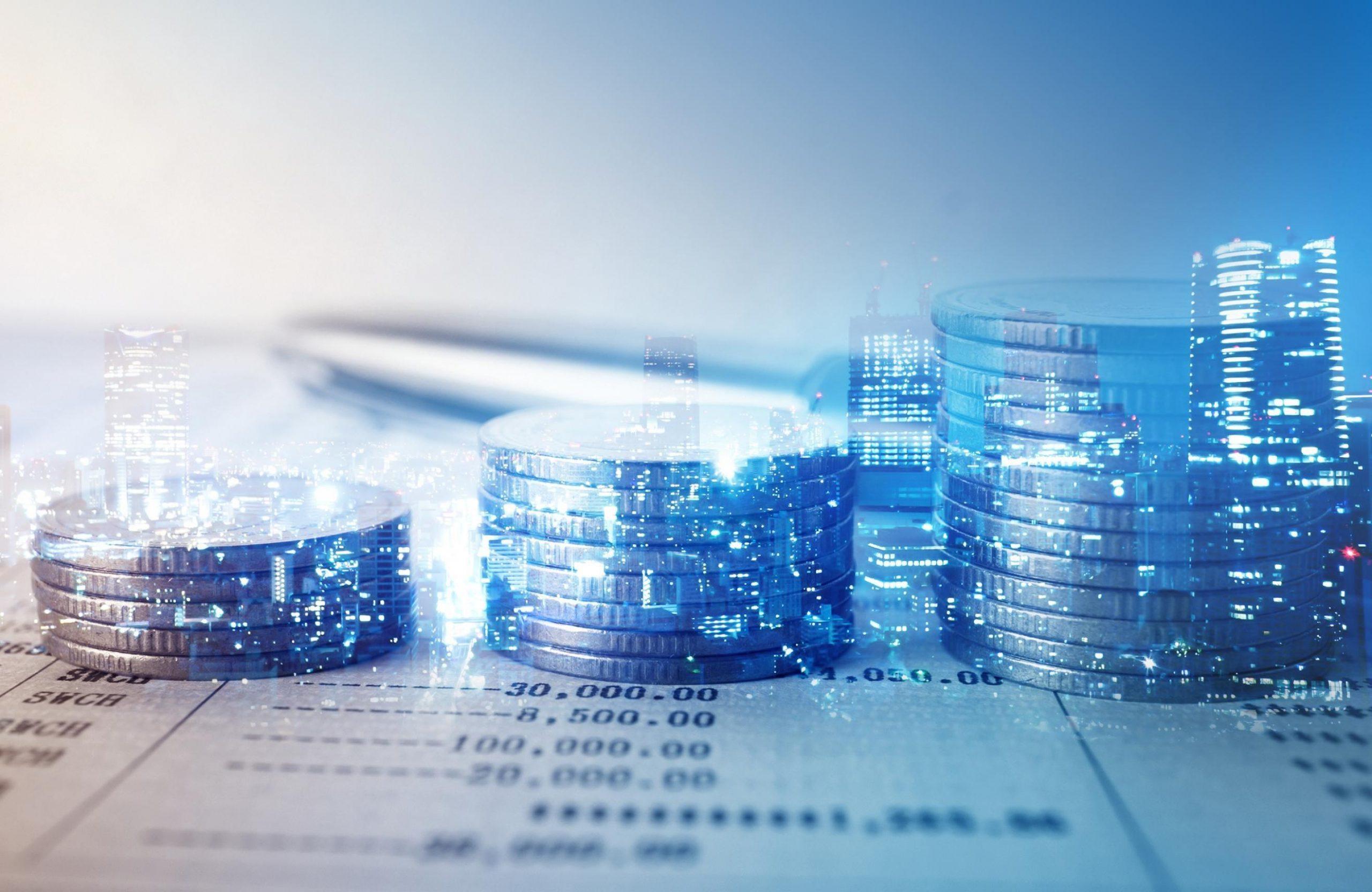 U.S. stocks have clawed back much of their losses from the first half of the year, but the three major indexes tumbled this week under reviving fears about interest rate rises by the Federal Reserve, and there are signs that the bulk of the bear-market rally is already behind us, said Citigroup’s analysts.

According to strategists at Citi Research, the current bear-market rally is almost in line with the length of an average bear-market bounce, and sentiment has already improved as much as it typically does during regular bear-market rallies, which would suggest a possible end to the rally relatively soon.

“Bear market rallies are often sentiment driven, as the market just becomes too bearish,” wrote Citi Research strategists led by Dirk Willer, the managing director and head of emerging market strategy, in a note on Thursday. “More fundamentally, many bear-market rallies are driven by hopes that the Fed comes to the rescue. The current one is no different, as the Fed pivot narrative has been an important catalyst.”

In particular, the chart below shows that the AAII bull-bear indicator, one of the closely-watched investor sentiment surveys, is almost back to levels where bear market rallies peak out, with expectations that stock prices will rise over the next six months, increasing 1.2 percentage points to 33.3% in the week of August 15, while the bearish sentiment increased 0.5 percentage points to 37.2%.

Meanwhile, the SKEW index for the S&P 500, which measures the difference between the cost of derivatives that protect against market drops and the right to benefit from a rally, normalized almost as much as it does in the median bear market rally (see chart below), said Citi Research. The index can be a proxy for investor sentiment and volatility.

Federal Reserve officials in July agreed that it was necessary to move their benchmark interest rate high enough to slow the economy to combat high inflation, while raising concerns that they may tighten the stance of monetary policy by more than necessary, according to minutes of the Federal Open Market Committee’s July 26-27 meeting released Wednesday.

After the release of minutes of the meeting, the Federal Reserve Bank of St. Louis President James Bullard said he is leaning toward another large rate rise of 75 basis points at the central bank’s September meeting. Meanwhile, Richmond Fed President Tom Barkin said the Fed “will do what it takes” to drive inflation back toward its 2% target, according to a Bloomberg report, while Reuters reported that Barkin saying the Fed’s efforts needn’t be “calamitous.”

See: Stop misreading the Fed: It’s not getting cold feet about wrestling inflation to the ground

According to Citi Research, the bear-market rally refers to a bounce equal to or larger than 10% that takes place between the peak and the trough. “If a new low is made after a 10% rally, the next rally of more than 10% is a separate bear market rally (or a bull market, if no new lows are made subsequently),” wrote strategists.

Gasoline Prices Are Down, But There’s a Big Threat Looming

Energy stocks: Is there room for more upside? Experts weigh in