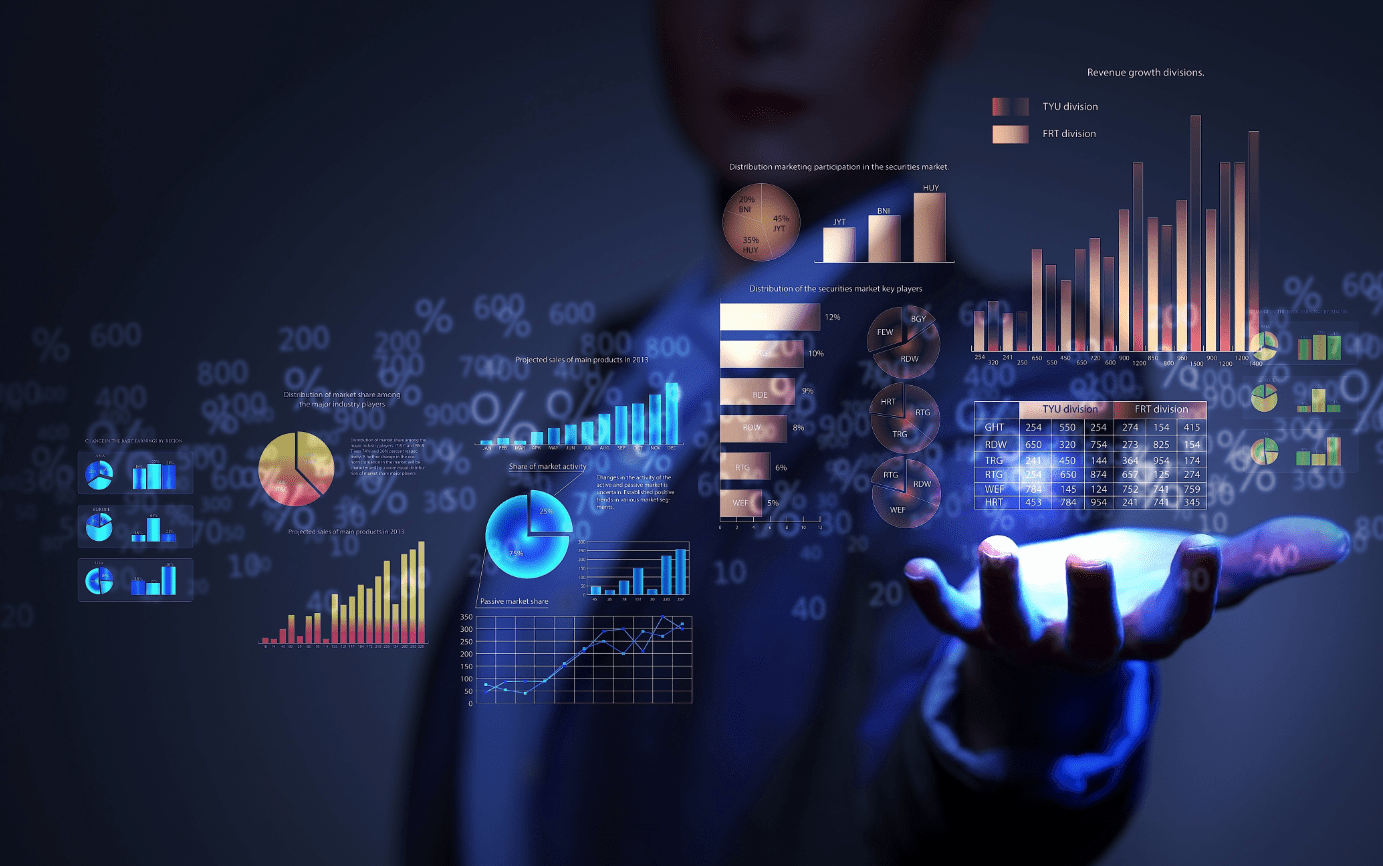 Stock-market bulls are poking their heads above the parapet, declaring the lows in for the 2022 selloff as indexes extend a bounce off their June lows, while skeptics still see little evidence of more than a bear-market bounce.

As the old saw goes, such disagreements are what makes a market. Here’s a look at where the bulls and bears — and those in between — stand right now.

Expanding market breadth — measures of how many stocks in an index are participating in a move — “affirms 2022 ‘bottom’ is in,” wrote Tom Lee of Fundstrat Global Advisors in a Thursday evening note.

“We are starting to see strengthening internals for equity markets, including key leadership improvements from Technology ($QQQ) and small-caps ($IWM) and measures such as advance/decline lines,” Lee wrote.

Other bullish factors include signs that inflation risks are abating as gasoline prices tank and food prices ease, while second-quarter earnings have so far been better than feared and companies report an easing up of “supply-chain” problems, Lee said. Also, a number of previously bullish Wall Street strategists have capitulated, lowering their year-end S&P 500 targets, while institutional investors are arguably near “maximum pessimism” based on a Bank of America survey that showed gross market exposure at 2008 levels.

The question of whether bulls have full capitulated, exhausting the pool of potential sellers and setting the stage for a durable bounce, remains a subject of debate.

Futures positioning by speculators is “incredibly bearish,” said Barry Bannister, who told CNBC on Friday that a summer relief rally could take the S&P 500 to 4,200 or 4,300. Bannister, who has described the S&P 500 as being in a “secular” bear market earlier this week had reiterated his call for a 10% bounce off the June low capable of taking the index to the low 4,000s in a relief rally led by cyclical growth stocks.

On Friday, he questioned whether the S&P 500 would take out the June lows, arguing that he expects a typical midcycle lowdown rather than a full-blown recession. The S&P 500’s fall to its June low, in real terms, was not far out of line with the typical decline that accompanies recession, he said.

Doubters, meanwhile, contend it remains far too early to sound the all-clear.

Morgan Stanley’s Mike Wilson, who correctly predicted the selloff, argued earlier this week that the market’s “countertrend rally” may continue, but that the bear market is far from over, even if the U.S. economy does dodge recession, according to Bloomberg. Wilson previously warned that a full-blown recession could take the S&P 500 as low as 3,000.

Skeptics also remain unconvinced there has been sufficient capitulation by bulls to clear the way for a lasting rally.

“With such immense bearishness embedded into today’s stock prices, some suggest now is the time to add significant equity exposure. To be sure, markets very well may be oversold technically, and we think the long-run outlook for stock returns has improved markedly since the start of the year, but that is very different from saying the markets have bottomed,” said Dan Suzuki, deputy chief investment officer at Richard Bernstein Advisors, in a Friday note.

Suzuki offered a laundry list of reasons why investors likely haven’t capitulated sufficiently to ensure a market bottom is in place.

These include valuations that remain elevated, though down significantly from their peak; Wall Street strategists still recommending an equity allocation of 54.6%, only slightly below the long-term median of 56.2%; Wall Street buy ratings on stocks at 57%, nearly the highest in a decade; and volatility readings that remain below levels that typically signal a bottom; and equity flows that signal investors are still buying.

Meanwhile, widespread talk of capitulation creates a paradox of its own.

“If everybody is itching to get into the market at the bottom, it probably means we are still quite a ways from true capitulation,” he said.

Verizon Stock Set for Worst Week Since 2008. Time to Buy?