What investors in tech stocks should do now, according to a portfolio manager 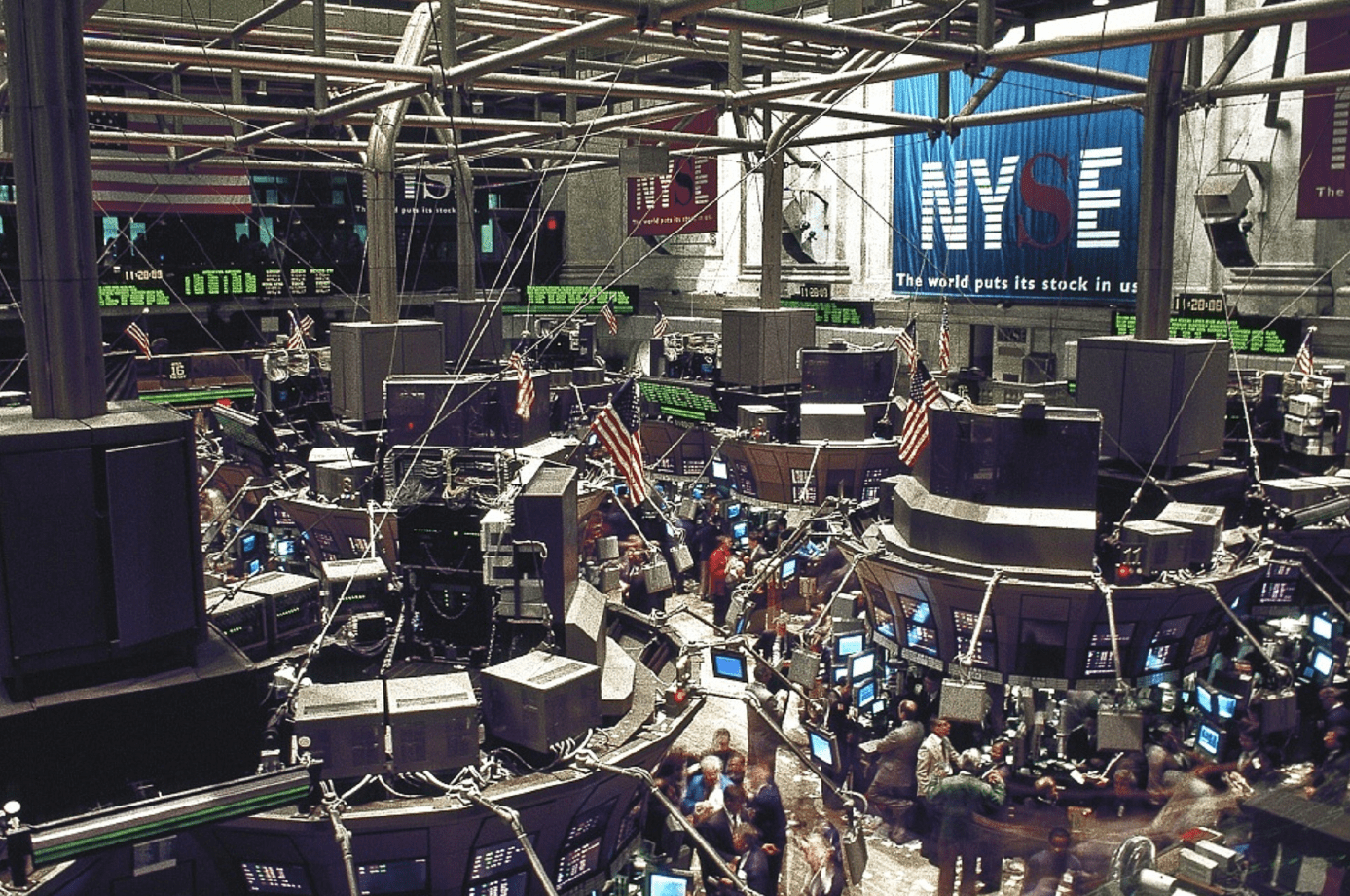 UPDATE 2-Kellogg to split into three to focus on snacks

Kellogg said on Tuesday it was splitting into three independent companies by spinning off its North American cereal and plant-based foods businesses, becoming the latest big U.S. firm to break itself up. Shares of the company, which began life in 1894 when W.K Kellogg created Corn Flakes and became known around the world for its breakfast cereals, jumped 7% in pre-market trading. In recent years, however, the company has focused on building its snacking portfolio, which includes its international cereals and noodles, and North America frozen breakfast business.